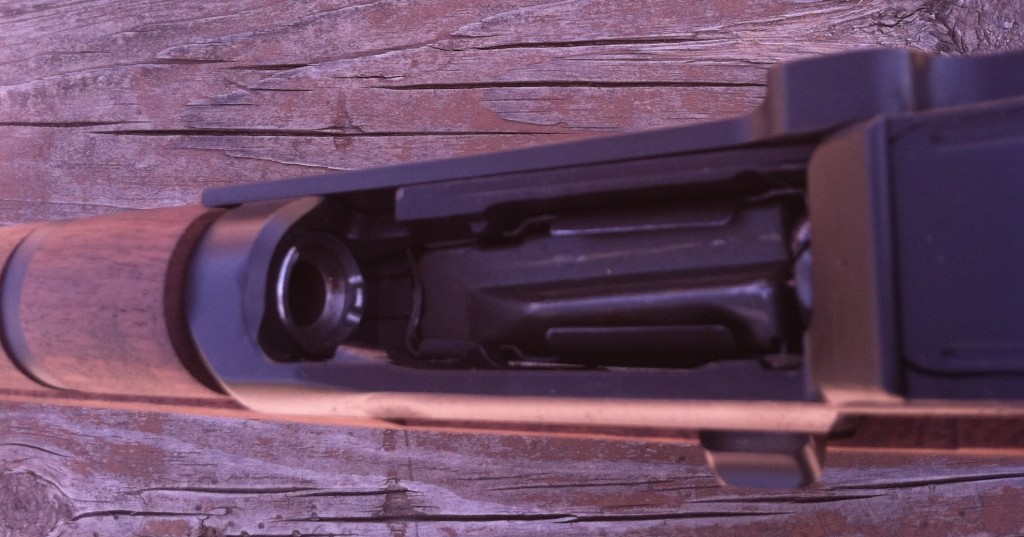 Introducing something new from Shuff’s, the Shuff’s BM14.  This rifle has the look of the famous BM59 but uses the common USGI M14 magazine or the Checkmate magazine.   The rifle features the following;

New .308 barrel contoured to look a lot like a BM69, slightly longer between the gas cylinder and the chamber with a 3″ brake.

Schuster gas lock screw so you can use any commercial .308 or quality 7.62 NATO ammunition

Price for complete rifle $2700, only Winchester left, shipped and does not include a magazine.

Price to convert your M1 Garand and use your non finger groove stock, swapping your gas cylinder, follower, follower arm, follower rod, clip latch, bullet guide, and barrel with TE of less than 5 ME of less than 3, for my parts to make this rifle is $1500 shipped. This would include parkerizing the complete rifle but does not include a magazine.